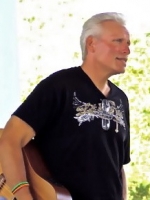 John accepted Christ in 1971 in a small church in Westwood, California.  He was raised with his mother’s maiden name Carter. John spent his early years touring with his band as country music artist John Cody Carter, as well as writing, performing, and recording with many well-known country music artists including  Merle Haggard, Johnny Paycheck,… Read More »

Stephanie is a native New Mexican, born and raised in Albuquerque. She loves the culture and beauty of New Mexico. Stephanie has a desire to see all women come to know Jesus in an intimate and personal way. She teaches and encourages women in their faith through line upon Bible study and arts & crafts.… Read More » 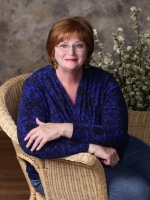 Administrative Assistant To The Pastor

Diane Seguin – has been with Calvary Taos since it started as a small Bible study at the Taos Civic Center in 1990.  In 1991 the pastor asked her if she could reconcile the church’s checking account and that began her career at Calvary working as a bookkeeper, office manager, and currently as assistant to… Read More » 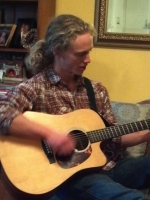 Lucas grew up in Texarkana, Arkansas. He was a kicker on the Texas High School Football team. Lucas grew up with a rich Christian Heritage in his parents and Grandparents. Lucas is married to Eva, his wonderful wife of two years. They are both attending nursing school. They have a dog, “Louie” and a cat. … Read More » 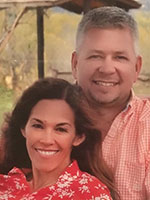 Sean has a heart to serve, teach, and share the love of Christ with the men of our church and our community. Sean is the Manager of the Ace Hardware Stores here in Taos. He and his wife Anya have 4 children; Caleb, Lynn, Hanna, and Wyatt. Wyatt is the only one left at home.… Read More » 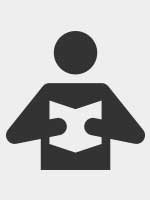 A Framework For Success

God Established David As King Of All Israel

Sunday Morning Service – 9:30 am – “Following Jesus In A Hostile World”